The Tom Homann LGBTQ+ Law Association (“THLA”), San Diego County’s LGBTQ+Q Bar Association, unequivocally denounces President Donald J. Trump’s decision to ban those in our transgender community from serving our nation in our Armed Forces.  We stand with the thousands of active duty and former transgender service members, their families, and the community-at-large against this act of prejudice.  No one should face discrimination based on identity alone, least of all the heroic Americans who chose to serve and defend our freedoms every day.  We urge the President to reconsider this unconstitutional policy.  THLA expresses unwavering support and gratitude to all transgender military members and veterans.

THLA also strongly condemns the recent decision by the Justice Department to argue that LGBTQ+Q individuals are not protected from discrimination under Title VII of the Civil Rights Act.  Yesterday’s decision to file a brief opposing the inclusion of LGBTQ+Q rights in Zarda v. Altitude Express, Inc., No. 15-3775, pending before the United States Court of Appeals for the Second Circuit, contradicts its own mission to “ensure fair and impartial administration of justice for all Americans.” 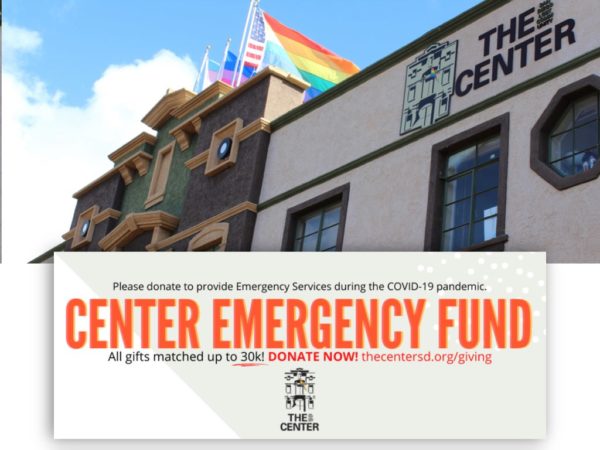 This error message is only visible to WordPress admins

Error: There is no connected account for the user false Feed will not update.