Beyond Defund the Police: A Vision for Policing in San Diego

This event has passed

Beyond Defund the Police: A Vision for Policing in San Diego 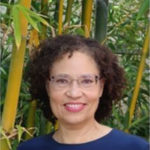 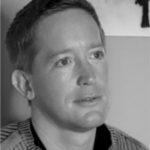 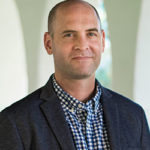 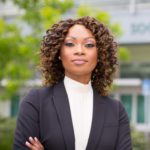 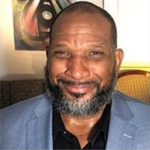 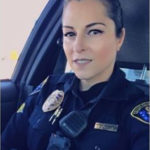 When the death of George Floyd at the hands of Minneapolis police was captured on viral video, calls for police reform amplified, including calls to “defund the police.” A year later, a jury has convicted the police officer, but the conversation on policing is not over, and calls for reform continue.

This program brings together San Diego activists and community leaders to discuss the current relationship between police and the community, particularly, BIPOC and LGBTQ+ communities; recent and proposed reforms in San Diego; an ideal vision of policing in San Diego; and how to reach that ideal. 1.0 hour of Elimination of Bias CLE credit. 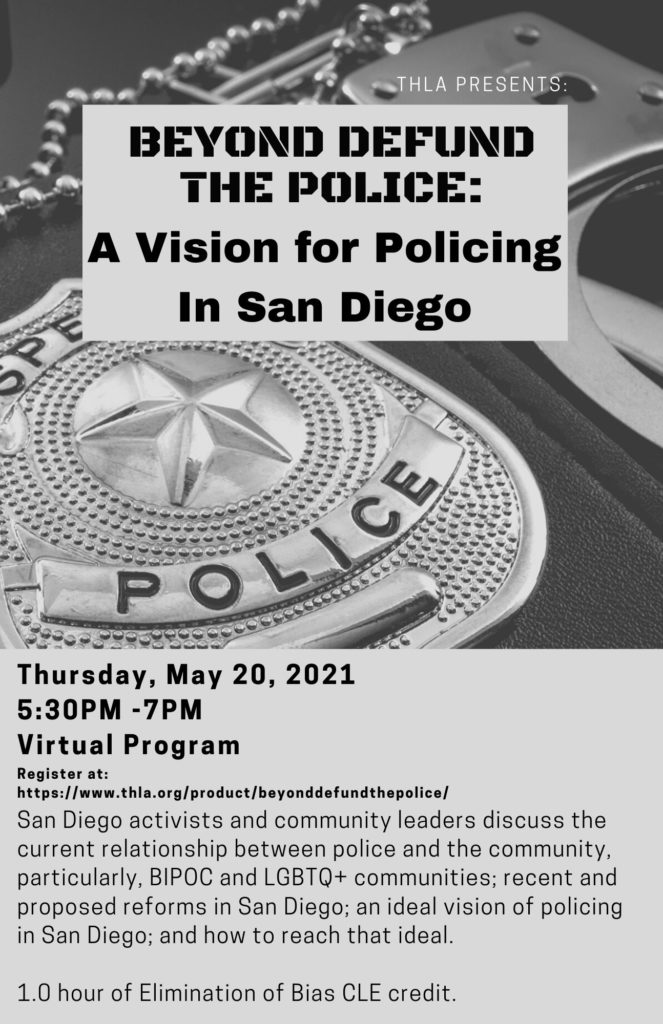 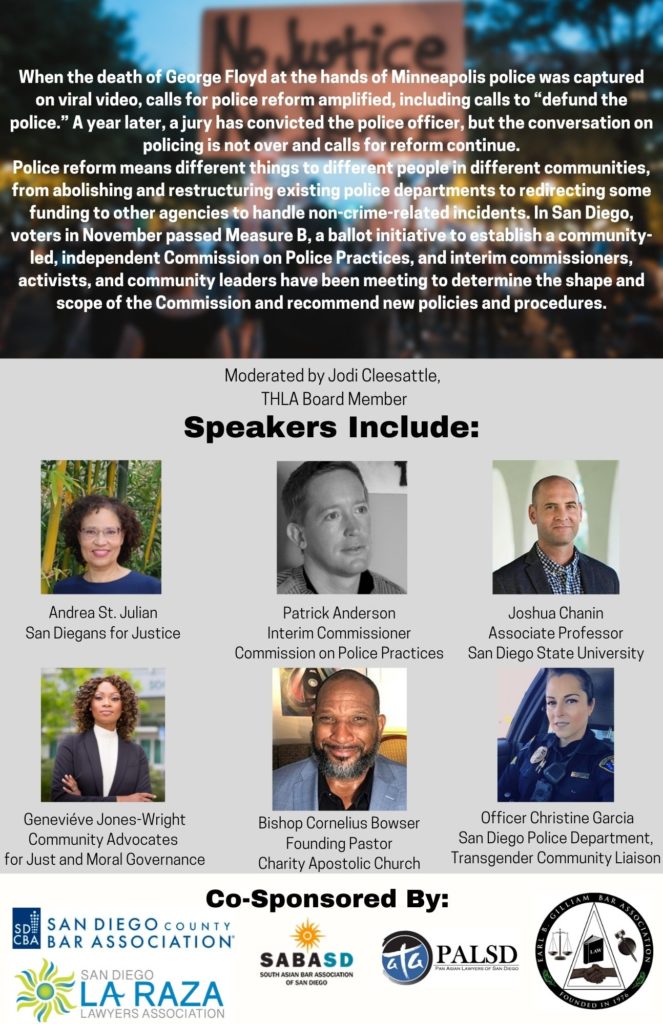 Zoom log-in will be emailed to participants on the day of the event.

This event has passed